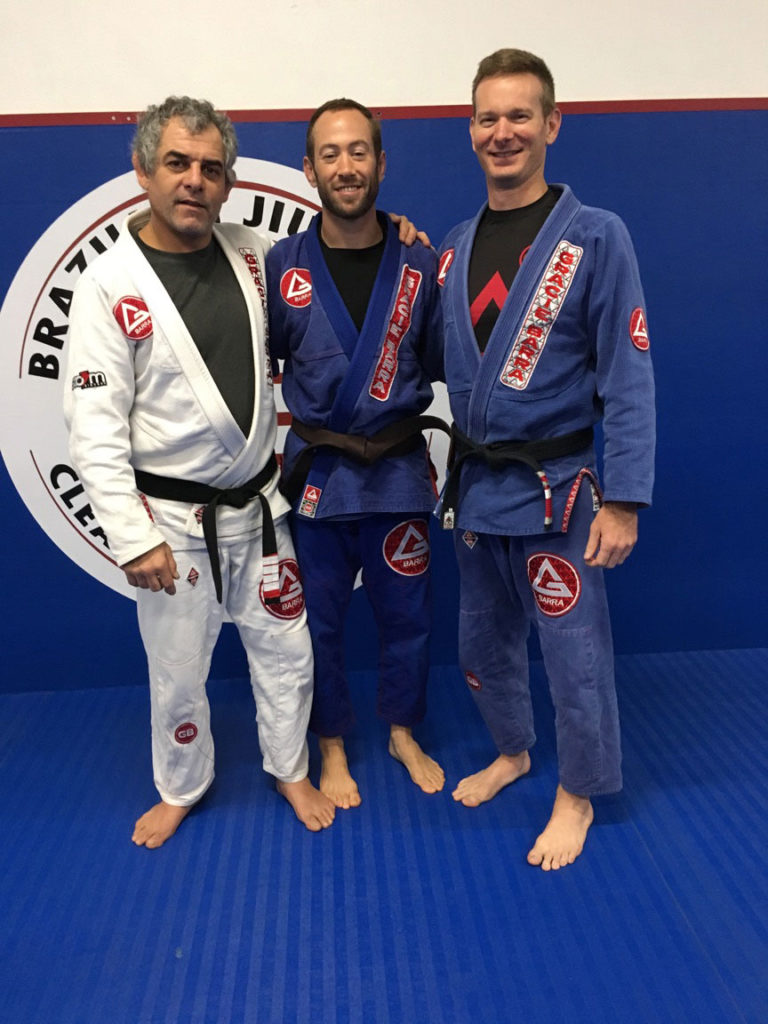 Congratulations to Kelly for receiving his brown belt from Professors Eduardo de Lima and Sean Lynch!

Kelly started learning BJJ in 2012, and has rapidly progressed due to his technical and high energy style of jiu-jitsu. “I started because I love MMA, which is where BJJ was proven to be the most effective individual self defense/fighting system. Plus, I always had this grappling itch after growing up tussling around with my two brothers, and two years of high school wrestling,” Kelly said. “What i love about BJJ is its effectiveness and the confidence boost it has given me in my ability to defend myself. Not unrealistically, like in a dangerous situation against a gun or knife, but I now know so much more about my actual abilities and what I’m capable of. And I know i have a drastically improved chance of getting the better end of a situation against an untrained opponent.”

In addition to his killer jiu-jitsu, Kelly brings a great attitude and a friendly disposition every time he hits the mats, “I also love the friendships and bonds I’ve made in class, trusting my BJJ brothers and sisters with my safety and well-being. I get to meet awesome people from all different walks of life.”